The Power of Peer Support Carries on Through Legacy Mentors

If you have ever attended a TAPS Military Survivor Seminar and Good Grief Camp — maybe a regional seminar or the National Military Survivor Seminar over Memorial Day weekend — you may have seen a group of children being led by volunteers in navy blue, purple, or white t-shirts. These volunteers, otherwise known as and consisting of our Military and Legacy Mentors, are the backbone of TAPS Good Grief Camps. A TAPS Military Mentor is an active-duty or veteran service member who volunteers their time to TAPS in support of a child grieving a military loss; while a Legacy Mentor is a surviving adult, who has graduated from TAPS Good Grief Camp, and has chosen to now mentor other military surviving children who have suffered their own loss. 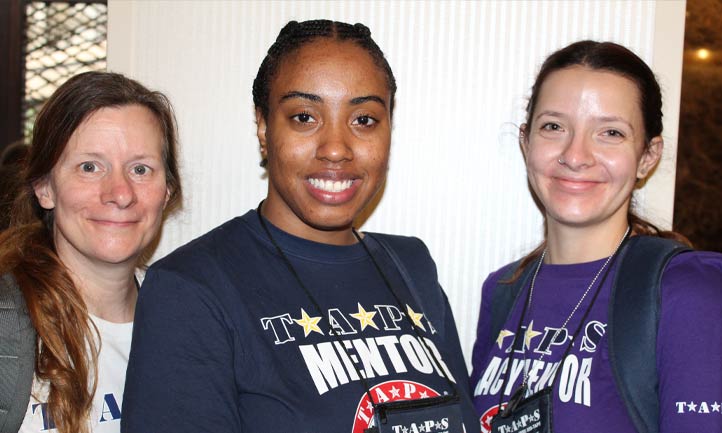 The TAPS Research Team is currently working on a mixed-method study examining how mentoring others creates a lasting impact on one's own life. Through interviews and surveys of the TAPS Legacy Mentor population, we hope to accurately capture the experience of Legacy Mentors who have chosen to mentor other surviving children. In preliminary interviews with Legacy Mentors, their personal narratives reveal that the act of mentoring leads to continued growth toward healing and has created a deep connection for them to the survivor community through their own grief.

One theme that has become apparent in each story captured through preliminary interviews is the important and lasting impact of a Military Mentor on a grieving child’s life. For Kristyn Toth, the surviving sibling of United States Marine Corps Corporal Jayme Vines, and a young adult survivor who has participated in the on-going study, TAPS Good Grief Camps were the first chance she had to talk freely about her loss. Her Military Mentor provided “a safe space” where she could express her feelings, and she wanted to be able to provide the same space for other children grieving a loss, so she became a Legacy Mentor. The special connection with her Military Mentor continues today. “[My military mentor] has done a lot for me,” Kristyn shared. The two have stayed in contact well past her time as a TAPS Good Grief Camper, and have even been able to meet each other’s families. 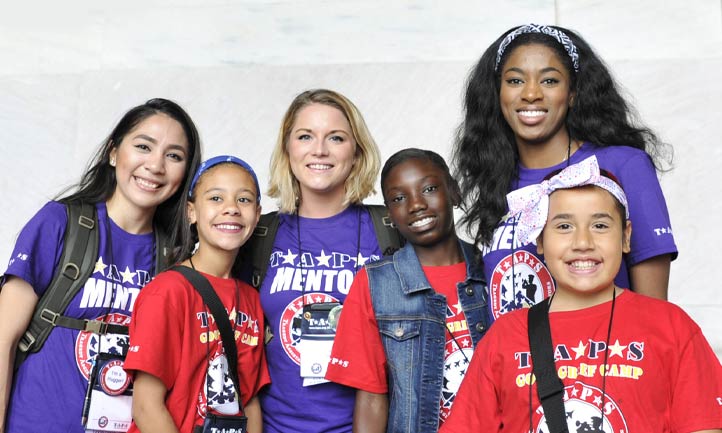 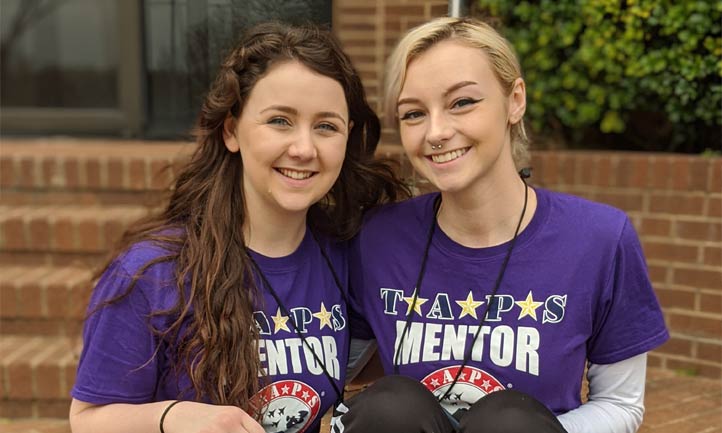 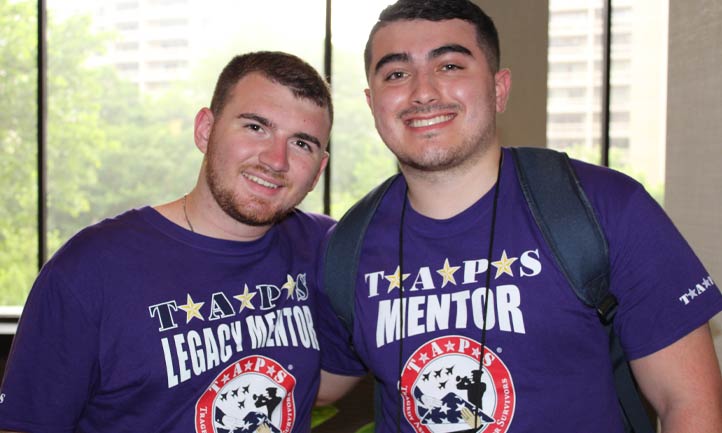 TAPS Legacy Mentors have each endured a traumatic loss as a child or teen. They have their own journeys of growth and resilience charted through their experience at TAPS Good Grief Camp alongside their Military Mentor(s), and they have now chosen to be a source of support to other grieving children. Stories like Kristyn’s, and others we will share with future findings from our study, highlight the importance and need for further understanding of the resilience and growth that Legacy Mentors experience and how that can better equip us to support them both as a survivor and a mentor.

Throughout 2023, the TAPS Research Team will continue to interview participants. If you would like to know more about this study, please contact the research team at research@taps.org.

This study has been accepted for presentation at the 44th Annual Conference for the Association of Death Education and Counseling (ADEC) located in Columbus, Ohio from April 25 to 29, 2023.

Ashley Leal is the TAPS Manager Of Research And Survivor Data.

Jacob Brinneman is a Research Analyst for TAPS.